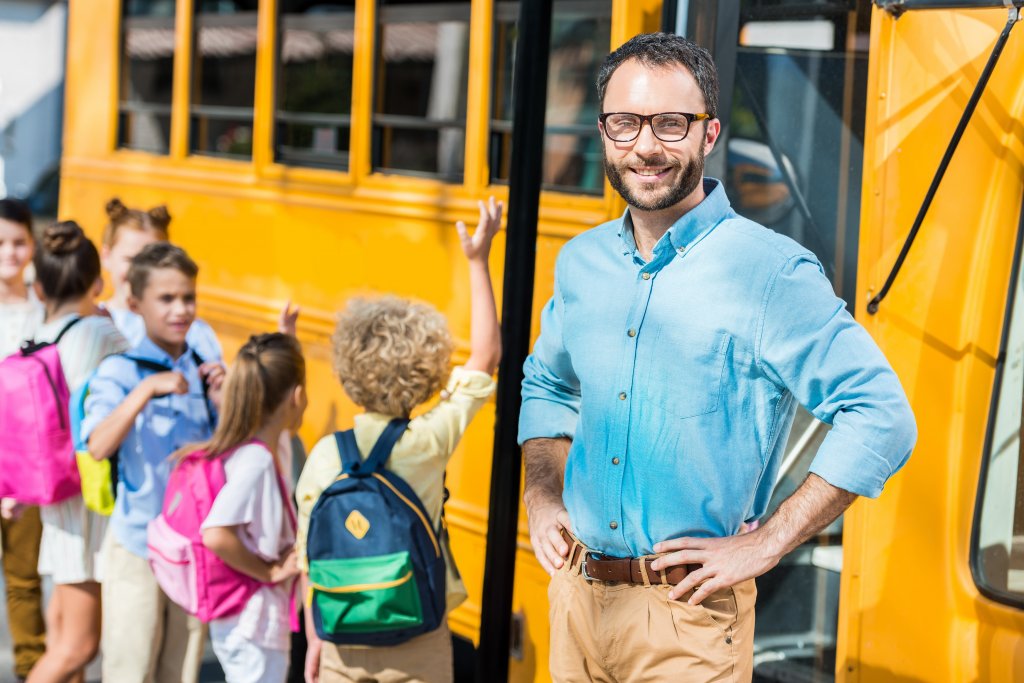 The two regions will be the first school districts across Canada to outfit a limited number of new school buses with three-point seatbelts.The seat belt initiative is not being launched country-wide because further study is needed, according to the federal government.

No products in the cart.